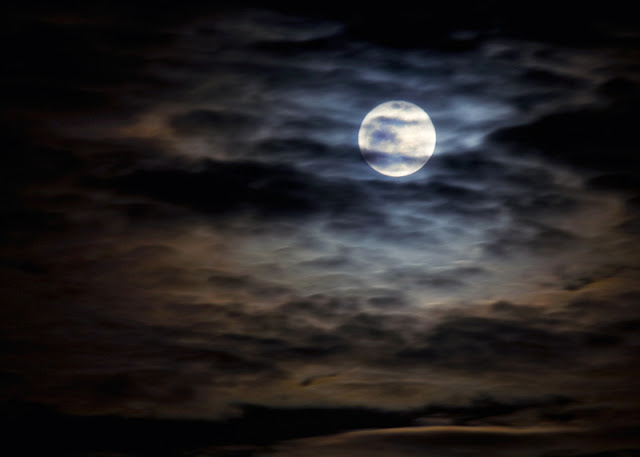 as described on the web: "The full moon tonight is called a "Super Perigee Moon" since it is at its closest to Earth in 2011. The last full moon so big and close to Earth occurred in March of 1993".
this is how i saw it from a perch at Lake Havasu City..
Posted by douglas e. walker at 8:47 PM

"Thank you for bringing it to me. So beautiful. " Linda S.

Thank you for that Doug--we could not see that here because it was cloudy and snowy. It must have been a good sight to see. cw