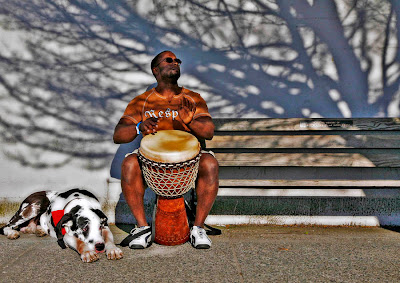 ok, the 'story' seemed more interesting yesterday than it does today, but here goes.

i met Marrett and his friends in stanley park while i was shooting video of their "drum circle". i guess of group of 10 or so souls get together on sundays to lay down the beat from their african drums, called djembes. Marrett noticed me filming, and asked if he could get a dvd of the shoot.

so we finally met up yesterday to pass along the disc, and he brought his animal pal, Othello (all 160 lbs of him). i immediately thought of a portrait of the 2 of them, with his drum, down on the beach. but i wanted to shoot it after sunset, using flash etc etc, so i thought i'd shoot it next fall (as i'm heading back to the prairies). Marrett was game, but then we thought, why not try something right now/might fluke out. so he hustled home and got his djembes, and i went for the canon. we met half way / i saw the bench and the tree shadow. 5 minutes later, i had my shot. it might be a winner. well........ i like it at least..........

eventually, i will post the drum circle video.
Posted by douglas e. walker at 10:22 AM 10 comments: 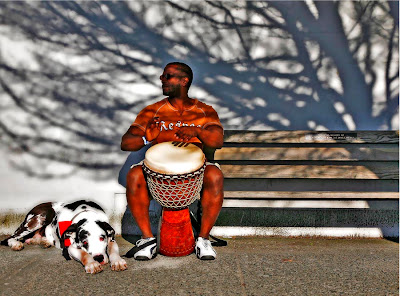 i just shot this image an hour ago. there is a story behind it, which i will tell tomorrow with another variation or two. i wanted to get it on line as the subject (s) might want to have a look tonight. i'm heading back out to the beach to catch the sunset... stay tuned. CLICK ON PHOTO TO ENLARGE.
Posted by douglas e. walker at 7:38 PM 5 comments: 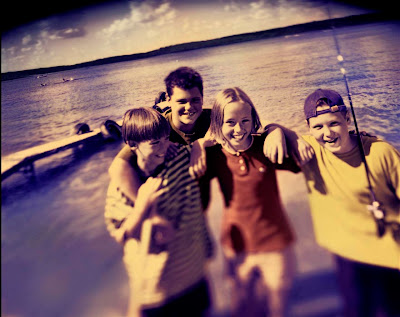 man.. this is a blast from the past. i came across this image i shot for tourism sask a few years back. for you photo folks, i shot 4x5 / B&W film, and i think we did the color on a quantel paintbox (i'm sure i have spelled that wrong). any ways, it was a fun project.
Posted by douglas e. walker at 9:39 PM 36 comments: 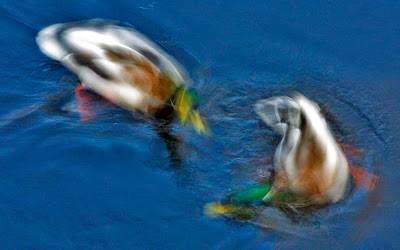 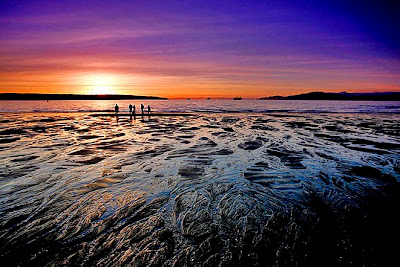 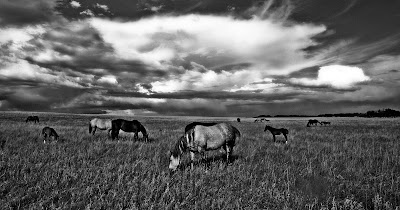 i'm getting into a prairie mindset with this shot i did about a year ago / in saskatchewan.