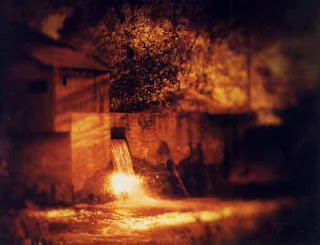 came across this image today. in the late 90's, i was asked by an art director friend of mine from toronto to shoot the cover for the Cowboy Junkies new album titled 'Miles From Our Home'. the art director was a former band member, and continued to do session work for the band. he also designed all of their album print material.

the band had rented a farm north of toronto to write the album. we went up in the fall and spent a few days simply shooting the surroundings. this is what i came up with. it seemed everyone liked the shot, except for a few folks at Geffen (the label in LA.)(i was living in LA at the time). they figured it was a little 'dark'. so, they ended going up with some other images i had shot / but i liked this one.
Posted by douglas e. walker at 1:00 PM 5 comments:

Email ThisBlogThis!Share to TwitterShare to FacebookShare to Pinterest
Labels: photography 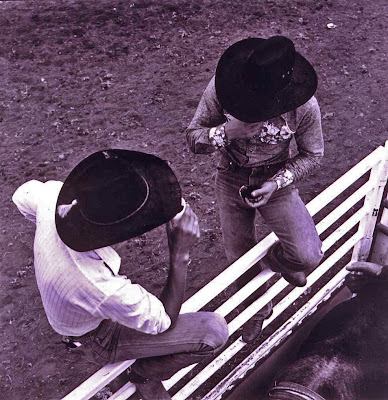