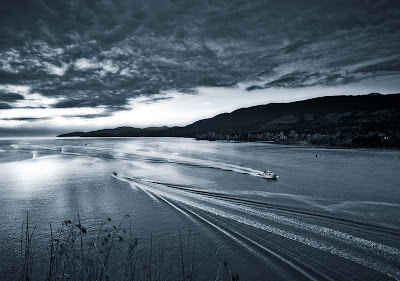 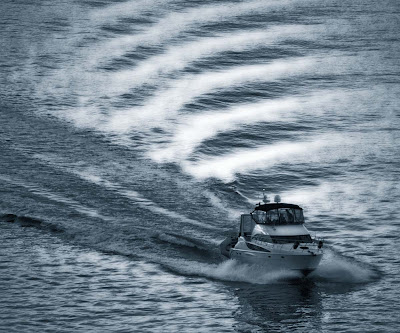 a nice day to strap on the boots, and hit the trail up to prospect point in stanley park. luckily, it's down hill all the way home. i like the results / sticking with the duo tone (B&W), to shake my brain up a bit...
Posted by douglas e. walker at 7:52 PM

Looks like an interesting series of tone. I like it.. Oh, by the way the
Russian goalie who got third star this eve, does not get paid!! Thinking of the chat today about Mick
in Tucson?

well, maybe the lads will take him out for dinner, and actually pay for it / unlike the oilers chowing down in cowtown...??

Duo tones, has to be someone in the gig... Googled it and have an idea now

And for the Russian, I think he just moved up the ranks ( if only for one night)..
Ex Snowbird may have himself a full time job. The hard part is to learn Russian..


the best of baker

Yes. It may be the case that the snowbird pilot checked his gear... The people at the rink are quite accommodating. Probably, the pilot felt he should check his bag (containing the major camera stuff). He was shooting a point and shoot digital all game.

I went to a game this week with a photographer who not only checked his major camera in for the game, but did not even tip the staff.
He is living a nightmare, knowing he did have the money in his pocket, and even told told them he was famous. They weren't so sure what to think.

By the way,, thanks John for the great tickets.. I was not the photographer!!!

Sorry, did not mean nightmare, I meant a Seinfeld. It would work.

And the shots look great Doug.
Thanks

not tipping is so rude.